Want to know what a mom is really made of?  Want to know how strong she can be? How much strength she can muster when her eyes are bleak and her body is weary?  I’ll tell you…it’s a test she will face many, many times in this role of motherhood. 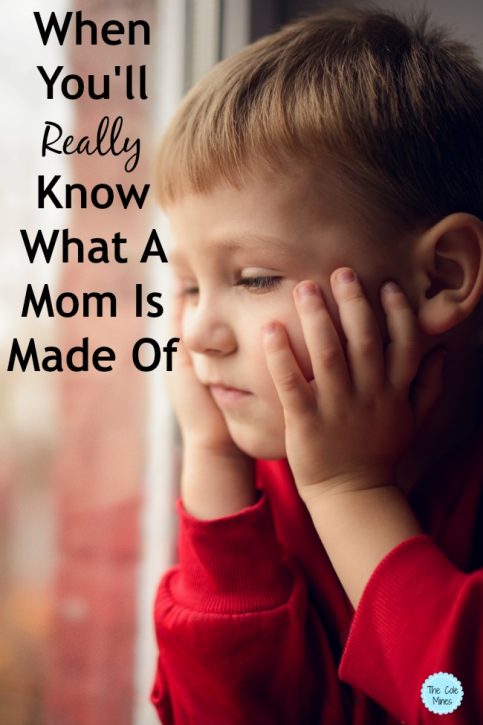 I sat straight up in my bed.  I blearily saw the time said 2:03 am…but it’s what I heard that made me bolt. My oldest was throwing up…well actually not quite.  I could hear that deep cough that comes just before the throw up…you KNOW the one.

I ran down the hall, threw open Hannah’s door, grabbed the bucket out of her closet (you know the one you keep nearby when you’ve had enough experience in this department).

We didn’t catch it all but we caught most of it.  I stripped her clothes and the bed, helped her shower, and got her back to sleep.

It took me awhile but I got back to sleep too – which was a good thing since I would be up three more times with her that night and by 8 am the next day, I had the same stomach virus.  3 days post partum with my 2nd daughter (delivered via C-Section).  Yeah, you got that right – nothing like vomiting when you’re surgical incision has barely closed.

But I made it.  And I took care of my eldest and nursed my 2nd right through it.

And there have been many times since that week when I can tell you that I’ve learned just what I’m made of.

I see glimmers of it when I’m doing the “normal” things of motherhood – the cooking, the nurturing, the school work, the volunteering, the kissing.

But when I see my true grit is when my kids are sick.

I can thrive off just a couple hours rest – even knowing the day will be full of the same.

Just this week I was put to the test again.

I was up all night…for like 4 nights in a row.

Morning rolled around and I did it all again.

And I still got my husband off to work and packed his lunch.  I still made it to the doctor while both girls cried the entire way there because their bodies hurt so badly. (verdict was the flu by the way)

I still made the beds and took care of the dog. 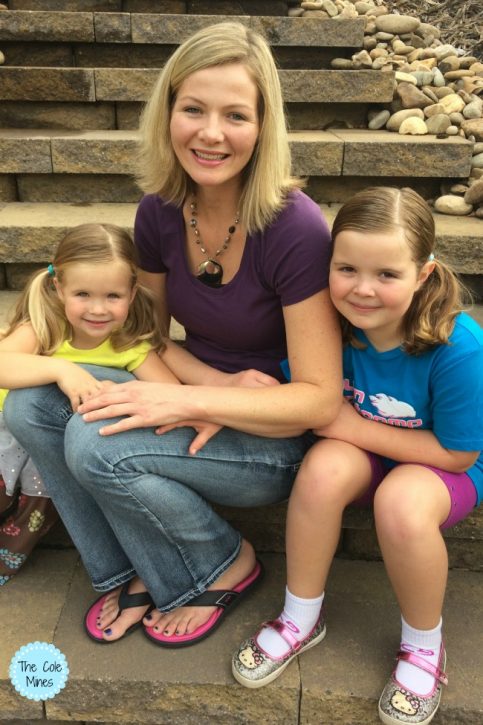 Because us moms…we are tough.

We are made of something special.  And when your children are sick, it comes through in its purest form.

Not too long ago, we had to call a plumber to the house because our washing machine had caused a leak in the wall behind it.

Come to find out, the builders had installed the plumbing incorrectly and there was no way this leak wasn’t bound to happen.

Now mind you, for years (YEARS PEOPLE!) I had been complaining to my husband that our washing machine smelled like mold and grossness.  Despite me cleaning it and running bleach and everything else you could think of.

He had always dismissed me and I had resigned myself to the fact that our clothes just smelled “off.”

Well, when the leak finally presented and the plumber came out, I just had to know.  He pulled out the corroded pipe that had all kinds of yuck in it because it wasn’t draining properly.

And I asked him if that would have caused the smell i had complained about for years.

He looked at my husband and said, “I don’t know what it is about women…but they know things we just can’t.  God gave them something…something special.  And in all my years, I’ve been amazed at how spot on they are.  They are just made different.”

And he is right – we are made different.

We are cut from a different cloth.

So Mama, on those days when you think you’re not doing a good job.

When you think you just don’t have it in you to be the mom you want to be.

When you wonder if you’re doing it right.

Be strong- Know that you are strong.  You are special.

The fighter is in you, laying in wait…till the moment is right.

What a mom is really made of is a force to be reckoned with. 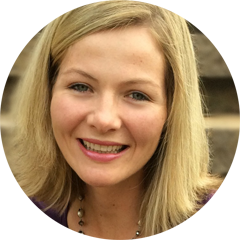 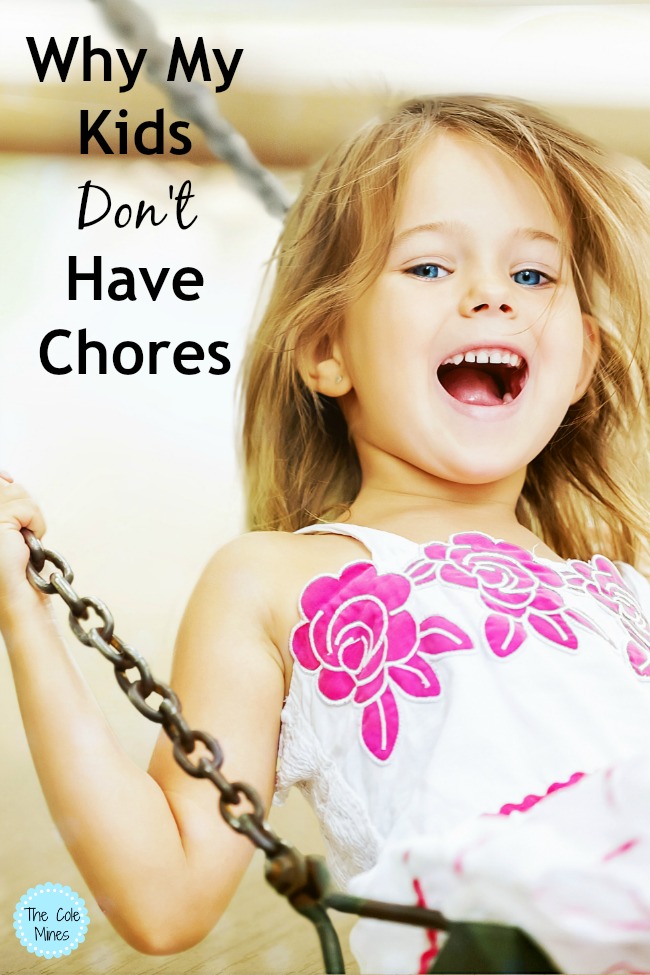 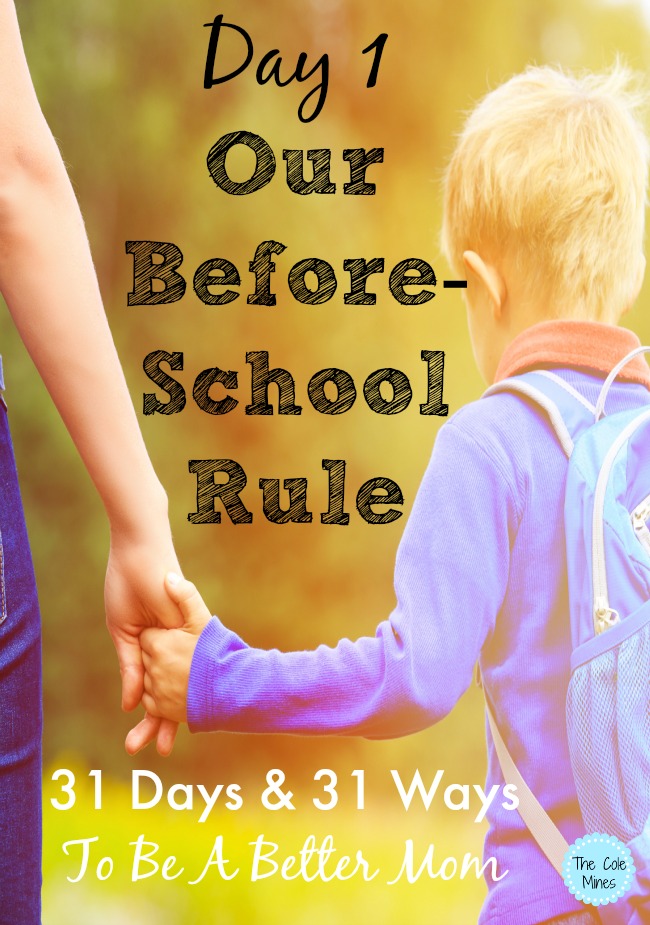 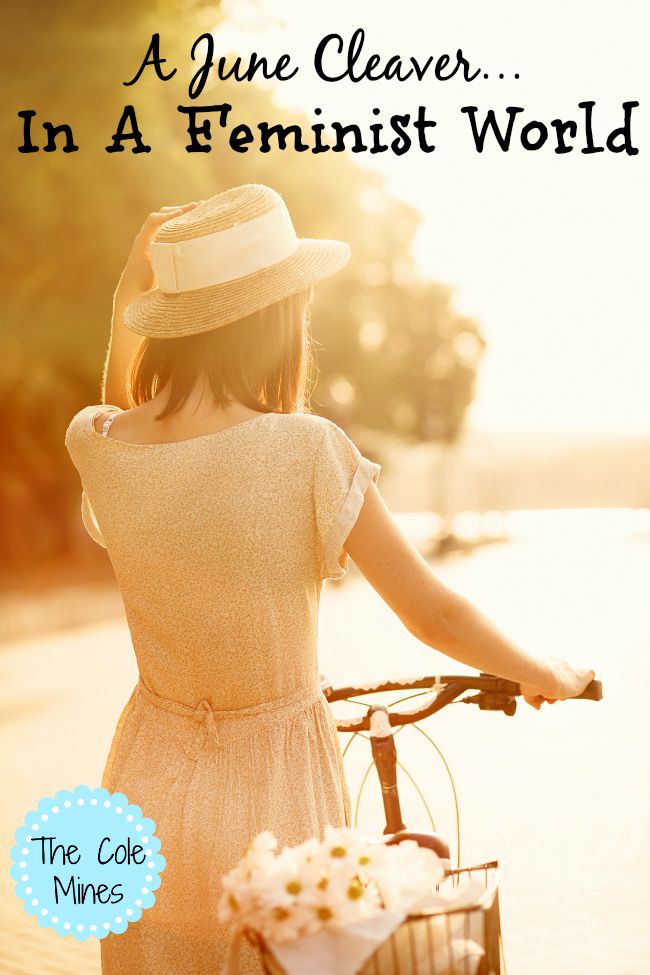 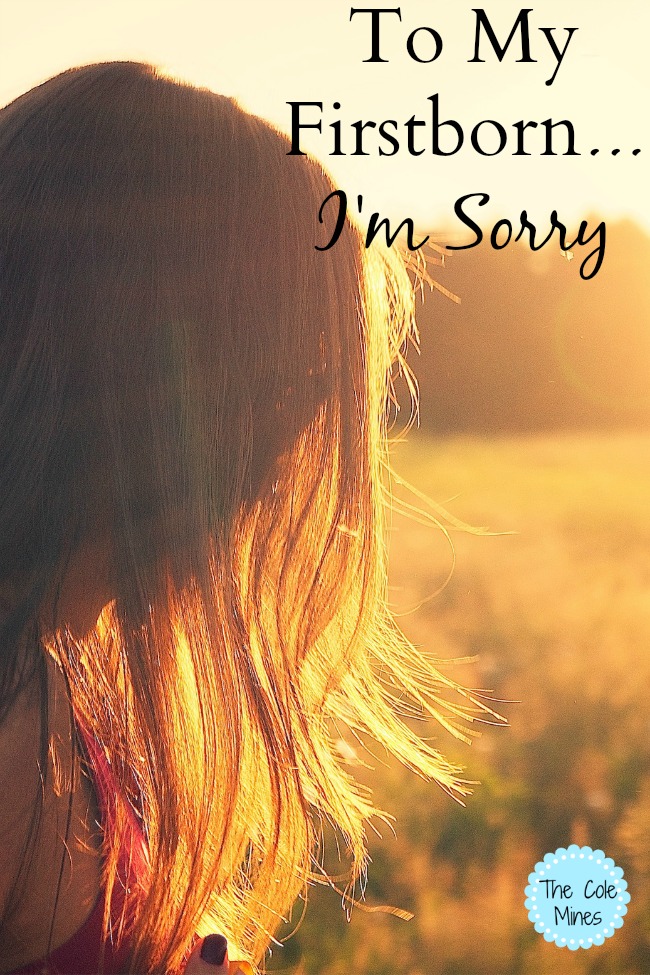 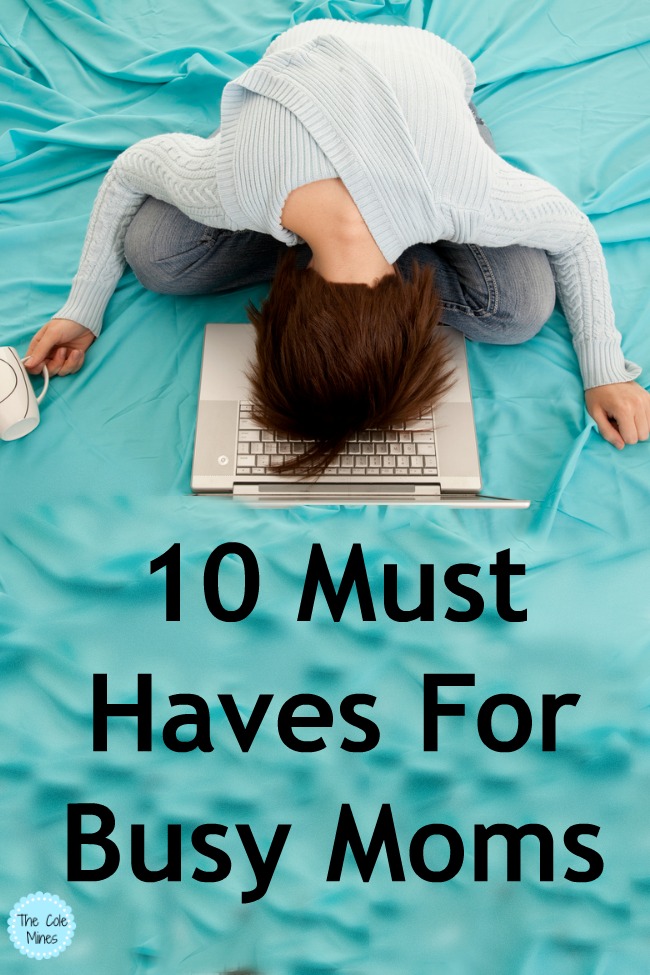 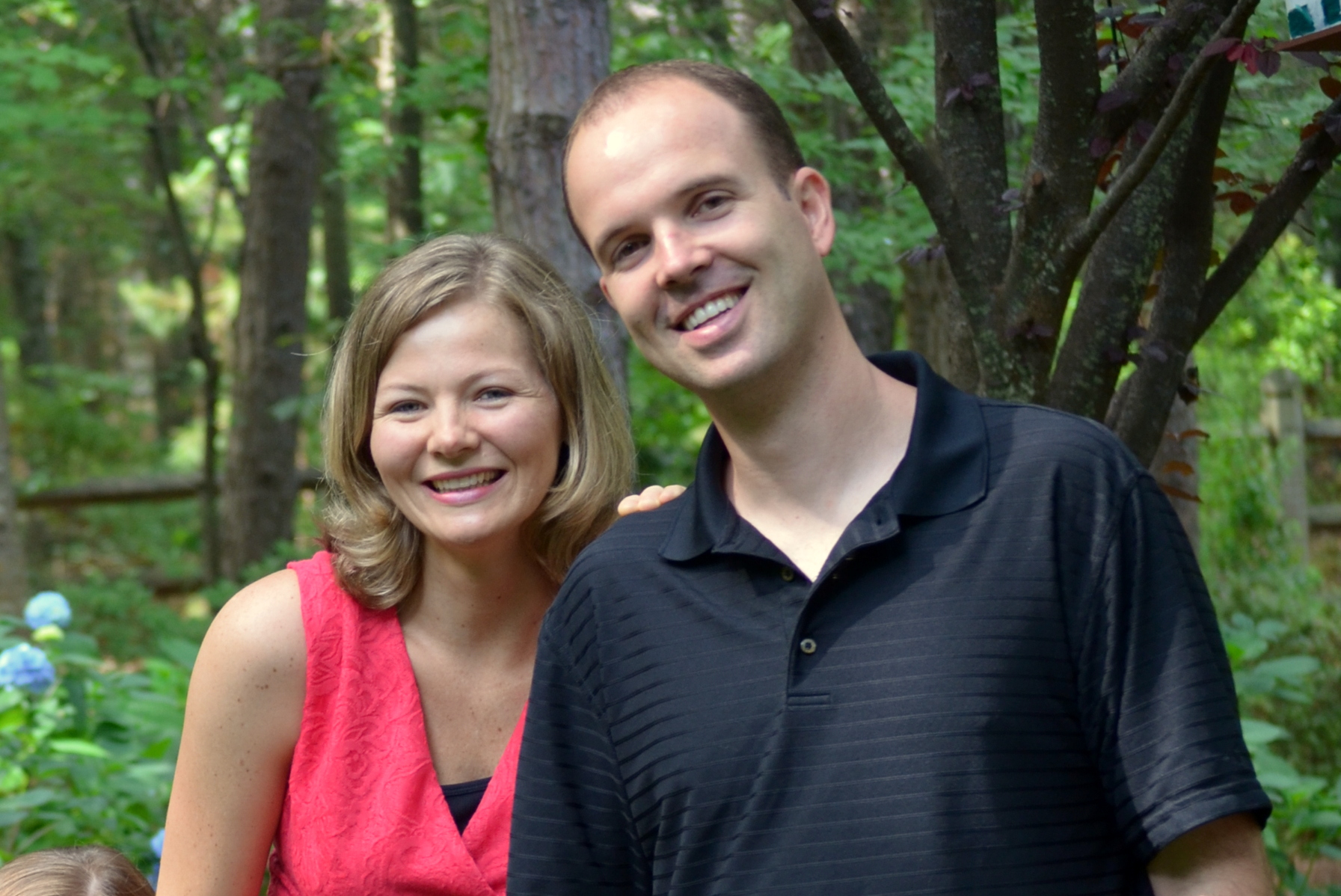